Efficient Representation for Simulating U(1) Gauge Theories on Digital Quantum 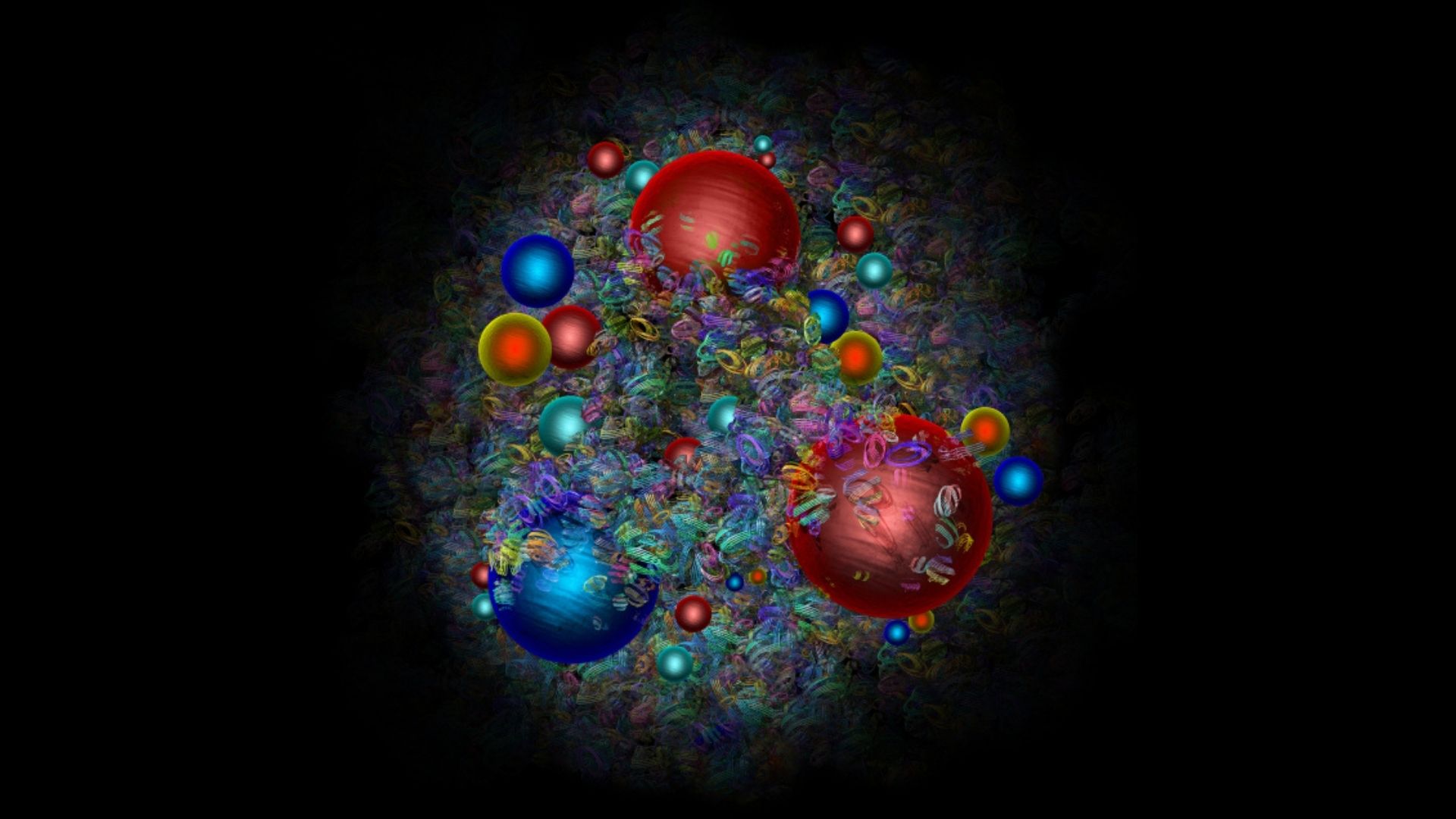 Dorota Maria Grabowska – CERN QTI’s coordinator for Quantum Theory and Simulation – is a co-author of a recently published quantum paper introducing a resource-efficient representation for U(1) gauge theory simulation on digital quantum computers. Find out more about it and download the document below.

The Standard Model of Particle Physics encapsulates most of our understanding of the fundamental nature of the Universe. Despite its relatively simple nature (as all the underlying interactions, codified into a mathematical expression called the Lagrangian, can be written on a coffee cup), the emergent phenomena we see around us is vibrant. For example, two protons colliding at the Large Hadron Collider produce a shower of tens or hundreds of particles; or the twinkling of starlight in the night sky is born from nuclear fusion processes burning at the heart of each star. This, and much more, emerge from the Standard Model’s strong, weak and electromagnetic interactions. Part of the job of physicists is to understand how this happens.

One of the tools that physicists often use is the numerical simulation of the theories of interest. For example, using specially designed algorithms and the mathematical idea of importance sampling, particle physicists can look at static properties of hadrons, like pions, protons, and neutrons. However, not all questions can be addressed using the classical methods. These include the properties of nuclear matter at high density, such as occurs in a neutron star, or the dynamics of phase transitions, which are particularly important for the evolution of the Early Universe. With a fundamentally different computational strategy, quantum computers hold the promise to simulate the dynamics of quantum field theories and thus address these questions.

One of the challenges of using quantum numerical simulation to understand the Standard Model better is figuring out how to encode the various interactions onto a quantum computer. This is especially complicated as the three forces of the Standard Model are all gauge interactions, meaning that there is a large amount of redundancy in the system. Additionally, certain processes are forbidden from happening in the real world, such as creating a net positive charge out of a neutral vacuum. All of this has to be carefully included in the encoding of the theory onto quantum qubits.

Our recent work presents a novel approach to this problem, focusing on electromagnetism simulation on a digital quantum computer. The approach utilises a redundancy-free formulation and develops an analytic expression for the optimal method of digitising the electric and magnetic fields. In combination, this provides the basis for a resource-efficient encoding of quantum electrodynamics (QED) onto quantum hardware.

This paper, among others, was introduced at the CERN TH Colloquium. You can find the recording and slides by following the link: https://indico.cern.ch/event/1088714/, or visiting our resources section.