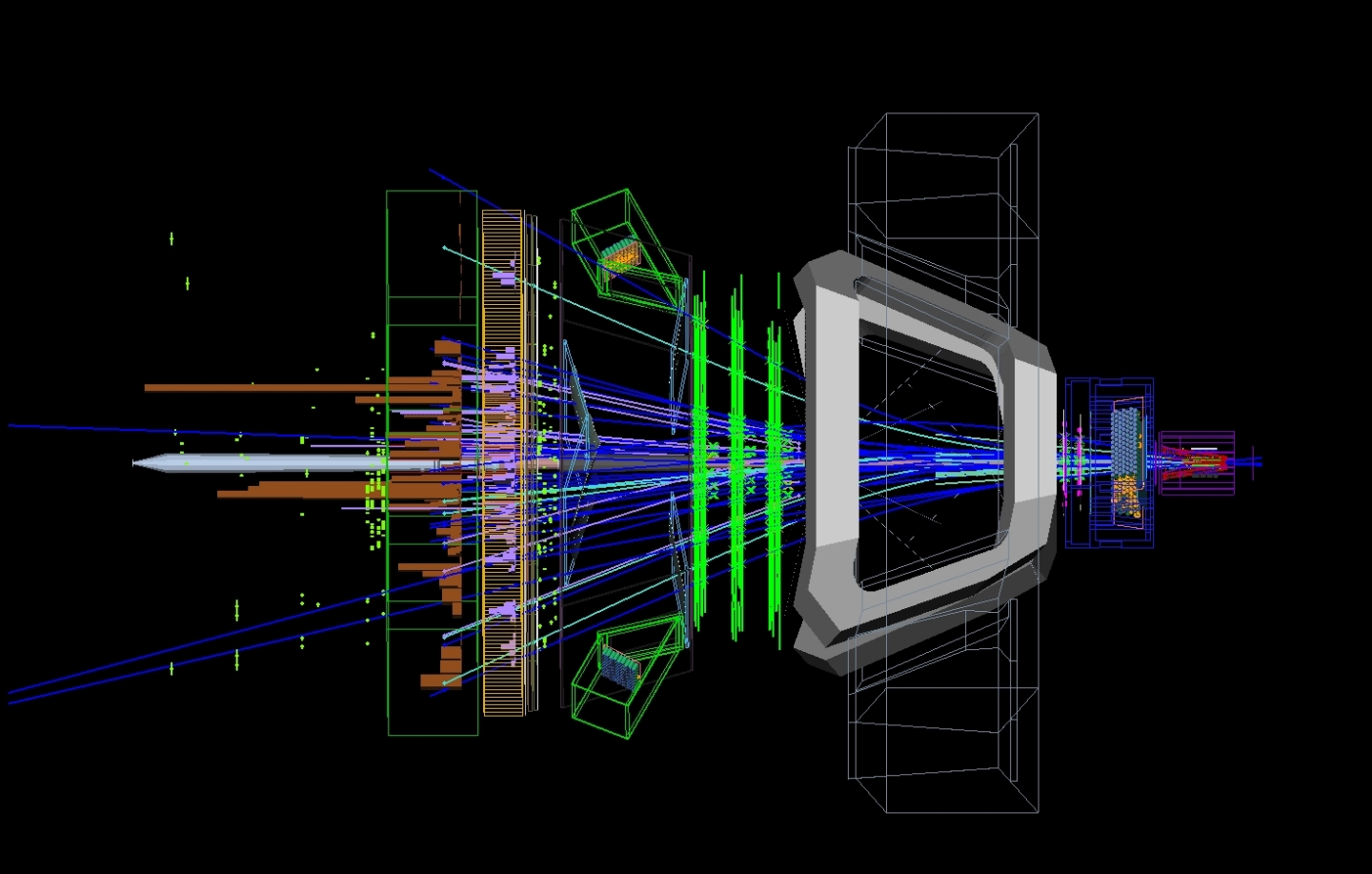 Scientists at the Large Hadron Collider (LHC) look for new physics by comparing real experimental data with statistical simulations produced by Monte Carlo event generators. These simulations generate 'fake' data based on everything scientists know about their experimental setup and the known laws of physics. Any deviations between the experiments and simulations could provide hints of new physics.

A recent paper from the CERN QTI's Theory and Simulation domain explores whether Quantum Machine Learning can be used to speed up Monte Carlo event generation since classical methods are computationally expensive and time-consuming. In particular, it is proposed to apply a popular class of machine-learning algorithms known as generative adversarial networks (GANs). In this method, two networks compete against each other and, through this competition, learn the underlying distribution. This can be seen as a thrilling game played between an art forger and an art historian. In the GAN method, the generator network ('art forger') generates fake samples while the discriminator network ('art historian') attempts to distinguish between the real and fake samples. The parameters of each network are adjusted until the 'art historian' can no longer distinguish fake from real. At this point, with the 'historian' completely confused, the 'forger' can also now create new works of art in the same style.

The paper proposes and assesses a new quantum algorithm for the 'forger' (generator) component of a GAN. The quantum algorithm studies the outputs of event generators and successfully produces its own 'forgeries', thus augmenting the data set with fewer computing resources. A key component of this new architecture is that the prior noise distribution is not embedded on the initial quantum state but rather on every layer of the quantum circuit. An exciting result is that this architecture leads to competitive results with smaller quantum circuits, a feature particularly interesting in the current noisy intermediate-scale quantum era. The novel quantum GAN architecture on two different quantum hardware architectures, obtaining comparable good results, was also implemented.